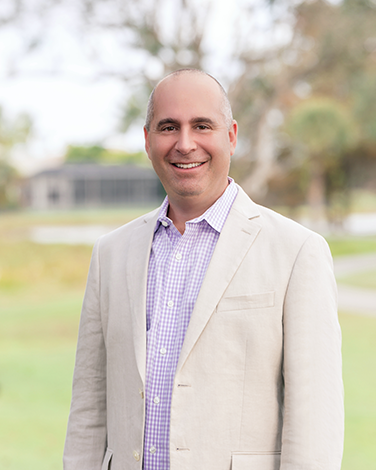 Garry A. Berger, the firm’s principal, is an entrepreneur and pioneer in the legal industry. He founded Berger Legal, one of the country’s first virtual law firms, in 2002. Garry began his career as a judicial law clerk to a federal judge in the Southern District of New York. After working several years as a large law firm lawyer at Weil, Gotshal & Manges and then in-house at The Thomson Corporation (now Thomson Reuters), Garry was inspired to transform the delivery of legal services from the traditional bricks and mortar to a virtual model. In the nearly 20 years since, Berger Legal has grown to more than 20 highly credentialed attorneys providing a variety of corporate legal services to clients ranging from Fortune 500 companies to midsize, small and start-up businesses. Garry’s practice at the firm is focused on technology, licensing and commercial transactions.
In 2011, Garry co-founded Bliss Lawyers, a company employing high caliber attorneys to work on temporary engagements for in-house legal department and law firm clients. In February 2020, Bliss Lawyers was acquired by Axiom, the global leader in high-caliber, on-demand legal talent.
Garry is also the co-author of Finding Bliss: Innovative Legal Models for Happy Clients & Happy Lawyers, an American Bar Association best-selling Flagship book in 2015.
Garry earned his law degree from Columbia University School of Law in 1994, where he was a Harlan Fiske Stone scholar, and his undergraduate degree from Brandeis University in 1991, magna cum laude. Garry is licensed to practice law in Connecticut, Florida and New York.